So it’s been a while, and a lot of things have happened. Starting with events, I have been to the mountains now, and oh boy are they mountains. I cannot describe in words how amazing it was to witness the stuff I saw from up there, and the photos(below) don’t do them any justice. There was this one point where I got to watch the fog clear an reveal the amazing valley behind it, and I kid you not, I had to keep wiping my eyes to make sure what I was seeing was real, let alone right in front of me.

Next I went to Skåne, where I learned a little about Dag Hammarskjöld, visited an apple-juice factory, and meet many Rotary exchange students that I hadn’t before. It made for a wild weekend. Best of all, I now have a few more cool and interesting friends, with the only sad thing result of the trip being, once again, that I can’t spend more time with the other exchange students.

Moving on from separate events, Winter is coming, and with it comes its dark blanket. I was warned on several occasions that it would get dark, and it would happen fast, but I had no idea that what they were saying was an understatement. Seriously, just two weeks ago the sun was just beginning to set at 4 pm, now it the sun has set AT 4 pm. My mental clock is now completely unreliable; I look out of the window and think, “I should be getting to bed now, it’s late,” but when I quickly check my phone it’s only 6 or 7 in the afternoon. I’ve heard, however, that it gets lighter outside after the snow falls, so I’m waiting in anguish for that time to come. One positive of winter, thankfully, is that I get to see the Northern Lights sometimes. Just last week I saw a faint one, and it was ethereal, and I am now eagerly awaiting for a much clearer and stronger appearance later this month.

Things in my daily life have changed vastly from when I last posted. I speak almost exclusively in Swedish, save for the, surprisingly, few times I don’t know or can’t remember a particular word. I’ve been working with my friends and family to get them out of the habit of using English around me, because while it is easier to communicate in English for both them and me, I dearly want to have a much better mastery of Swedish. It’s such a beautiful, and much more simple, language when to compared to English, I’ve found. There are so many quirks that make me giggle, and I have had an absolute blast learning the language. I have a couple examples that can give you an idea of how cool Swedish is. Many words have double or multiple meanings, so when I want to say ‘leg’ or ‘bone’ I say ‘ben'(pronounced like ‘Beyyn’). The funny thing with this is that in some places it gets absolutely wild; my favourite example is that when you want to say ‘sigh’, ‘yawn’, ‘hiccup’, ‘sneeze’, or ‘gasp’, all you have to say is ‘gäspa'(pronounced ‘yesspa’). To top it all off, the grammar is much closer to old or medieval English, so whenever I need to actively translate something I just ask myself, “How would Shakespeare say this?”

Looking forward, I have no expectations for how things will turn out, or what I’ll be doing even! My only question now is whether or not this winter darkness will leave me sane enough to give you next month’s entry. Bye for now! 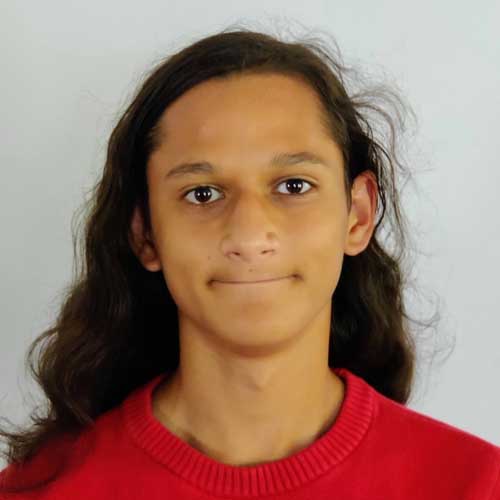